How Will Major Metros Recover From the Pandemic? 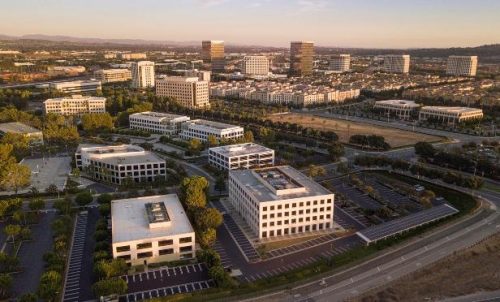 As people flee to small cities and suburban markets, urban areas have been left behind. How will they recover?

During the pandemic, people have fled major metros in favor of small cities and suburban markets. While it is too early to tell, many real estate experts are predicting a rough road ahead for bog cities, which could see not only decreased demand from residents but also loss of company and corporate presence.

In the last 12 months, both individuals and companies have left major metros in favor of emerging sunbelt cities, like Phoenix, Austin and Houston. The movement could signal a permanent lifestyle shift. “The consequential issue is urban areas and what will turn them around,” Jonathan Needell, president and chief investment officer of KIMC, tells GlobeSt.com. “For a long time, the appeal has been quality of life: being able to walk to goods and services and not have a car. That helped major cities like San Francisco, New York and even Philadelphia.”

It isn’t unusual for major metros to bear the brunt of an economic downturn or for city goers to look for alternative and more affordable markets. However, the pandemic has been different because businesses have also followed suit. New York is a primary example. During the pandemic, the average growth rate declined as people moved out of the market.

Needell says that it will take decades and strong leadership to get cities back to where they had been. “What ebbed the flow in previous downturns was tax incentives for employers in the late 1980s and early 90s and ultimately making the city safe again. That took some leadership,” says Needell. Some of these CBDs have a long way before seeing growth again. They first need to see security come back.