Inflation Looks to Be Not so Transitory As Price Hikes Continue 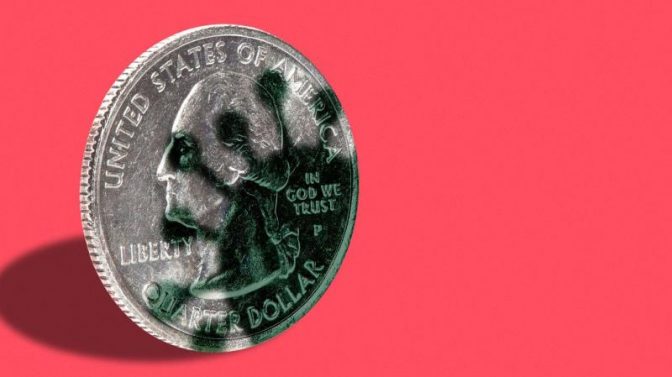 Procter & Gamble became the latest company to announce it will raise its prices in September to respond to higher commodity costs, joining consumer giants like Kimberly-Clark, Smuckers, Coca-Cola and a host of others.

Why it matters: Fed chair Jerome Powell and other top economists have all but decreed that inflation is anchored and will not rise materially going forward, but a consistent drumbeat of price hikes from major companies, consumer reports and market data suggest the world may not be going along with their conclusion.

What’s happening: Major brands have rolled out price hikes consistently over the course of the year, along with notable increases in the price of cars, construction, furniture and the cost of gas that are starting to show signs of staying power.

What we’re hearing: The current atmosphere of rising prices “could sustain for some time, quite frankly,” Carl Chang, a regional director at the San Francisco Fed and CEO of Kairos Investment Management, tells Axios. “I don’t think it’s a 6-month or 12-month kind of thing.”

Take a look around: Economists also are beginning to see upward pressure on wages, as more companies are finding workers unwilling to accept ultra-low wages and the demand for white-collar positions intensifies.

By the numbers: The latest reading of prices for both consumers and businesses showed sharp increases last month, with the consumer price index seeing the largest increase since August 2018 and the producer price index posting the biggest jump in almost a decade.

The bottom line: None of this looks all that transitory.