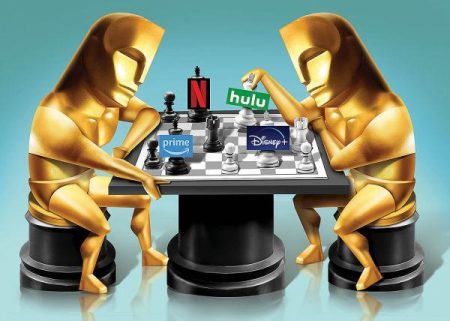 Demand for studio space is high, but pitfalls remain for raising the sector to new heights

Jonathan Needell, president and chief investment officer at Kairos Investment Management Company (KIMC), said a possible stumbling block to more REITs focusing on film production is that most studios lack commercial output policy insurance, unless they are in larger markets like Los Angeles or New York. He also noted that production investments often have speculative characteristics, if not operated by a studio giant like Apple, because of constant expenses required for facility improvements, which make long-term leases less desirable.

“This is about highly specialized improvements that can be a good investment depending on the credit,” Needell said. “You are taking some speculative credit risk on the improvements for someone who is not an Apple or a big enough tenant to stand behind the long-term lease.”

Studio spaces can also pose logistical challenges with higher tenant improvement costs compared to other properties like offices or industrial buildings, due to necessary equipment and wall adjustments. This dynamic can often lead to REIT apprehension toward investing in companies that aren’t major players in the film industry.