The Industrial Sector Is No Longer Surging 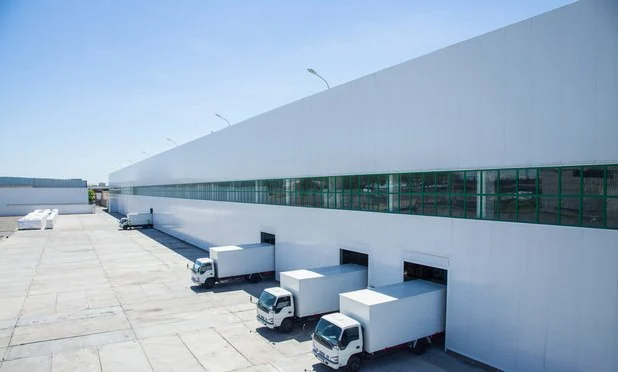 Indications that the high-performing industrial market has hit a plateau are growing, according to a report by Newmark.

Factors include economic and geopolitical headwinds that have “incited a significant slow-down” in economic growth and uncertainties around prospective demand.

Newmark reported that just five markets have +30 million square feet under construction and accounted for one-third of total square footage in the pipeline — Dallas, the Inland Empire, Phoenix, Chicago and PA’s I-81/I-78 Corridor.

It expects that in coming quarters, “the deficit between net absorption and deliveries will tighten as demand likely softens back to pre-pandemic levels and deliveries rise in line with the record-high pipeline.”

Another struggle comes from the lowest space deliveries in nearly three years at 72 million square feet, due to continued labor shortages, increased entitlement periods and rising costs continue to impact timely deliveries, Newmark said, causing the “sheer volume of planned and delayed projects in the pipeline to be delivered from 2H22 through 2023 to ultimately culminate in rising vacancy rates.”