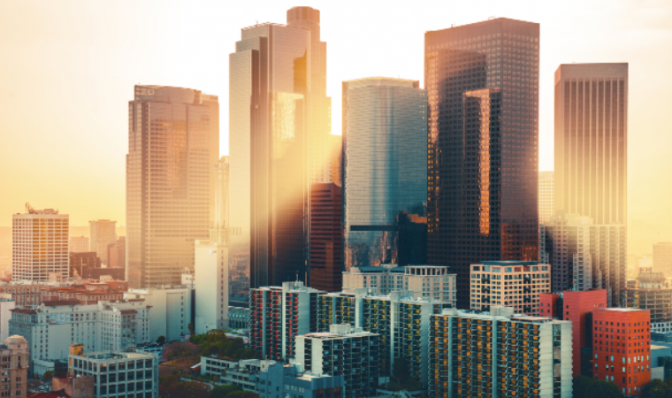 Affordable housing is making all of the headlines these days. Affordable housing is different than workforce housing because it serves a low-income segment of the community and is often built with LIHTC. While the investment pool in this market segment is small, recent demand for affordable has caught the attention of institutional capital. However, there are limited opportunities for institutional buyers to gain significant market share in this space.

“The players that have been in the business for several years, of which there are three of four, have been the same. We have seen some bigger portfolio sales over the last two years, which has allowed new entrants to take some big bites into affordable housing,” Jonathan Needell, president and chief investment officer at KIMC, tells GlobeSt.com. “That obviously affects pricing and cap rates, and probably already has. It isn’t across the board, though. It is mainly in downtown, higher density areas where the check sizes are big enough.”

The reason institutional entrants haven’t made a big impact is largely due to scale. Affordable properties are generally smaller than market-rate apartment projects. “Most of affordable housing is built in 100 to 200 units, so you really need to aggregate the portfolio,” says Needell. “If you go on the HUD website, you can download every owner of a LITEC property. A tremendous amount of it is 100 units and the vast majority is under 200 units.”

The tax credit structure is one of the reasons that there isn’t more scale in affordable housing. “It is because housing authorities and developers—who are more fee oriented—care less about the scale of the product and more about getting it approved so that they can get their fee,” says Needell. “It also is easier for housing authorities to approve smaller projects in areas where it is harder to get enough land or money together to do a larger project. So, it is still an aggregation play for a lot of people because there is just not that many big properties.”

Private buyers, however, still have the best access to affordable deals, particularly in small portfolio and single-asset transactions. “We have done three portfolios of two properties that probably equal one property that they would buy. Other than that, we have done single property purchases,” says Needell. “So, we can aggregate under their radar for quite some time.”