Will Affordable Housing Maintain Stability in This Downturn? 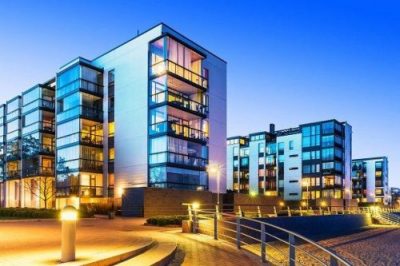 Affordable housing is known for its stability during economic disruption, but this downturn doesn’t look like anything seen before.

Affordable housing is well known for maintaining stability during an economic recession. Data shows that the asset class has better occupancy and more stable rents during past recessions, making affordable housing a recently popular investment class for investors.

The trend, however, will be tested in the months ahead because this recession doesn’t look like anything seen before. “Today’s environment is a little different because the tenancy of affordable properties is more likely to be suffering from unemployment,” says Needell. “That has been true in past recessions, but today, we aren’t talking about staff reductions; they can’t work. This is obviously a big impact to the affordable tenant base.”