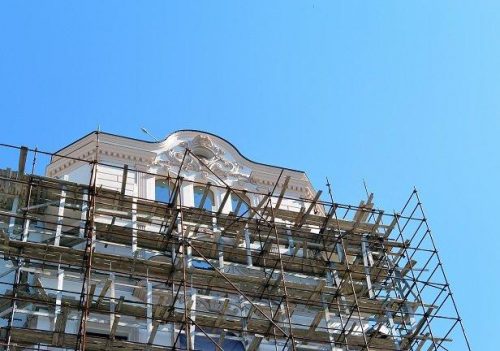 The Partnership Plans to Reposition the Community Over the Coming Months

A newly formed partnership between affiliates of Blaze Partners and Argosy Real Estate Partners has acquired a nationally branded extended stay hotel in Charlotte with plans to convert it to a market-rate apartment community.

Blaze and Argosy acquired the property free and clear of all hotel operations. The partnership plans to reposition the community over the coming months. Those updates will include a full rebranding and comprehensive capital plan focused on community enhancements and targeted unit upgrades..

The partnership intends to construct additional units as part of the vacant land acquired in the transaction.

Blaze isn’t alone in seeing the opportunity to convert struggling hotels into housing. Last year, Jonathan Needell, president and chief investment officer of KIMC, told GlobeSt.com that hotel concepts on the lower end of the quality scale but in good locations are ripe for conversions. Particularly because right now, some of those hospitality assets are facing occupancy issues.

“Now, they’re 20% occupied and have started to be turned into higher and better use deals,” Needell told GlobeSt.com in the earlier interview. “We see several of those, and that’s an emerging trend.”

Needell says extended stay hotels, like the one that Blaze and Argosy acquired, and older hotels with larger rooms may be able to provide units larger than studios. “Also, rooms with connector doors for families always make up a minority of the rooms in most hotels,” Needell told GlobeSt.com.