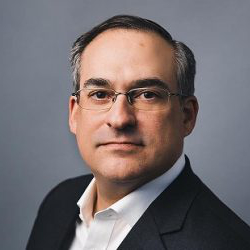 The U.S.’s decadelong economic growth officially ceased when 701,000 residents lost their jobs in March, in stark contrast with the 275,000 positions gained in February, according to figures released by the U.S. Bureau of Labor Statistics. With millions of laid-off or furloughed workers, multifamily operators are preparing for months of uncertainties, despite nearly 70 percent of rental households across the U.S. having paid their April rent, according to a recent report from the National Multifamily Housing Council.

Will the percentage maintain in May? Are property owners of low- to moderate-income multifamily housing more vulnerable since their tenants are more likely to have a hard time during this period of disruption? Jonathan Needell, president & CIO of Kairos Investment Management Co., answered these questions and others in an interview with Multi-Housing News.